Sleep and Brain Function for Teens

Sleep and Brain Function for Teens

Researchers are finding that sleep is important for teens so that their brains can function properly.  The researchers studied over 2,000 students for different sleep factors. They learned that “night owls” had the most trouble with brain function, called self-regulation. They had memory issues and got frustrated more quickly.  They were also sleepier during the day. The recommendation by the researchers is that schools start later so that students can get enough sleep. This would allow them to function better at school. 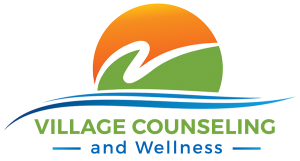 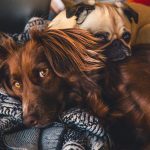